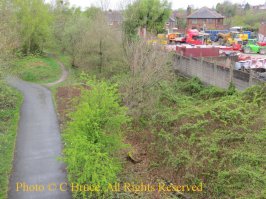 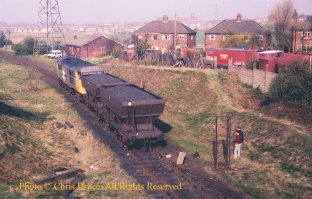 31160 about to enter Chadderton Goods 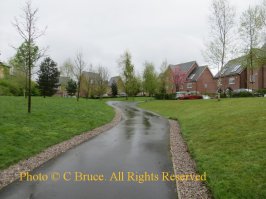 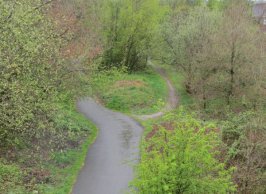 The aim of this website is to record the history, of this overlooked, L & Y built freight branch from being built until the line was lifted on 30th September 1991, even though the line didn't officially close until the 8th August 1993!

The last known coal train working along the branch was 47144 sometime in 1988.

There are photographs of trains on the branch and lists of known workings, even down to some of the wagons that were recorded.

Most of my records are towards the end of the lines life during the mid 1980's. If anyone else has information or photographs they'd like to add, they will be credited accordingly.

Some parts of the site are currently underconstruction and items will be added when time is available.

The site aims to record as much information as possible especially items for the photo gallery .

I am adding the photographs I have from 1985 to 1991 and more are welcome. Photo's of the trains, the buildings or even the people who worked there are welcome.